In the gallery below you will find press photos which are free to use. Click on one of the pictures to start the automatic download. In case of publication, please enter the name of the photographer. The corresponding copyright notices are assigned to the images.

Interview with Patrick Lange. (in German)

In July / August 2015, the National Youth Orchestra of Germany (Bundesjugendorchester) was on tour under Patrick Lange’s baton. The tour started off with a performance at the Romanian Athenaeum in Bucharest in the frames of the “Magic Summer” festival and continued with concerts in China – in Beijing, Jinan, Shanghai, Wuhan, Chongqing, Guangzhou and Macau.

An interview with conductor Patrick Lange, while in Toronto for the Canadian Opera Company’s production of Madama Butterfly. He talks about working with different singers, exploring Toronto, and why he conducts. 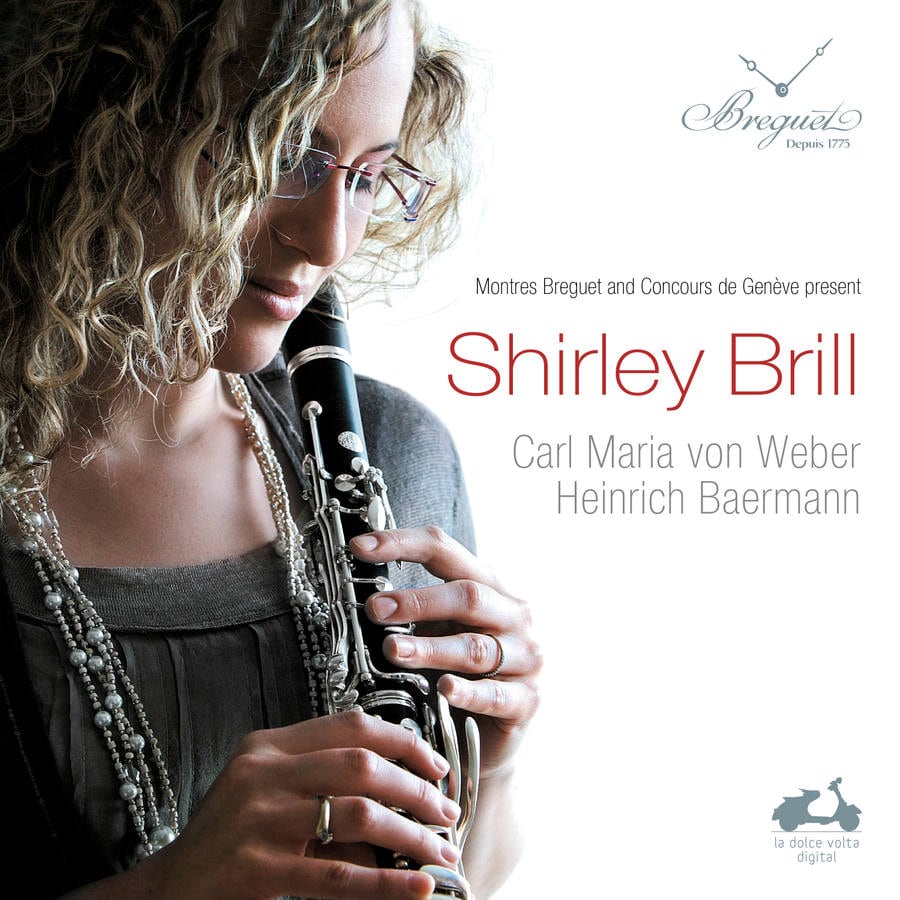